Issue voting is the theory of voting behavior which emphasizes that issues play an important role in making electoral decisions by the electorate in general elections. Issues of public importance are incorporated in party manifestoes and electoral campaigns so that to attract the masses and to stand victorious in elections. This article provides empirical evidence during 2002-2013 that how issue voting has played its dominant role in Khyber Pakhtunkhwa? The study assumes that issue voting is a dominant factor in describing electoral patterns in KP. The period 2002-2013 covers three general elections including 2002, 2008 and 2013. In all these elections issue voting has been operated in the form of various issues. It will highlight all those issues which have been used in the form of issue voting during 2002-2013 period. Data have been collected through a questionnaire and have been analyzed with the help of SPSS software version 22 by applying descriptive and inferential statistics. 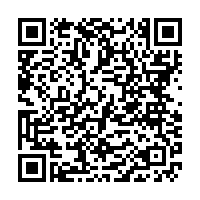